Rat Queens and Peter Panzerfaust creator/writer Kurtis J. Wiebe will join Kurtis and Michael on the next episode of The Pullbox Podcast! They will discuss Wiebe’s career, his comics and then the three of them will discuss this month’s Pulls!

If you have a question for Kurtis J. Wiebe, please email it to thepullboxpodcast@gmail.com! 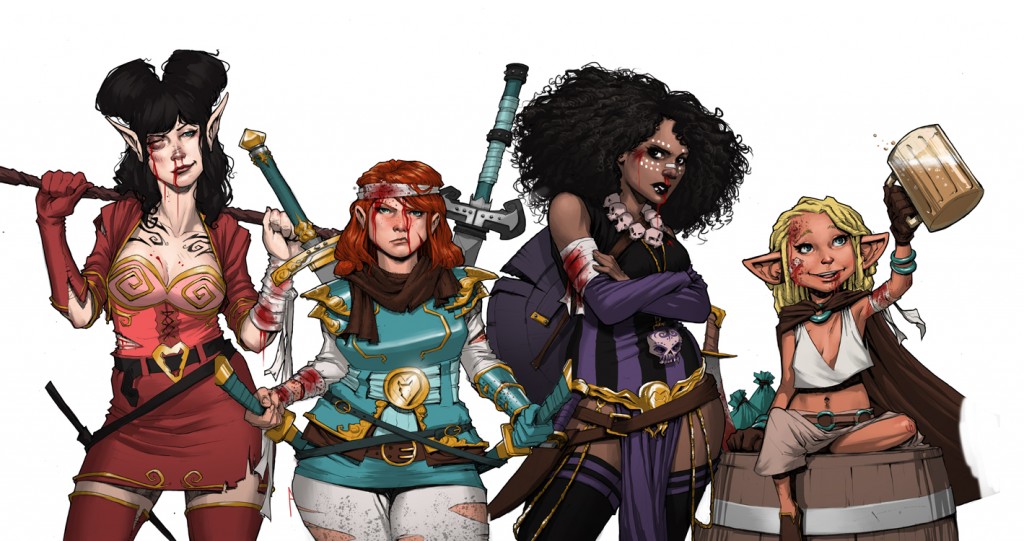 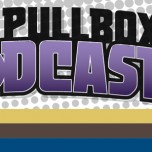 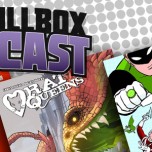