Finishing up our month of First Second Books, Kurtis and Michael take a look at Delilah Dirk and the King’s Shilling. If you recall, they reviewed the first book in an earlier episode. How does this one compare? Listen and find out!

If you have a comic that you would like us to pull, please email us at thepullboxpodcast@gmail.com. 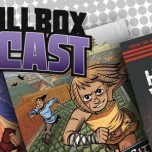 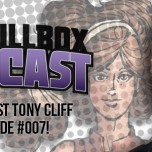 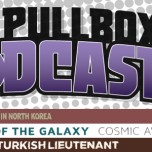 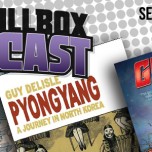