Instead of talking about a graphic novel, in this episode Michael and Kurtis discuss the Scott Pilgrim movie and how it compares to the original source material. Check out the previous two episodes to hear their thoughts on the comics, then plunge into this third and final episode in their pilgrimage through Scott Pilgrim!

If you have a comic you want Michael and Kurtis to read, send your suggestion in an email: thepullboxpodcast@gmail.com. 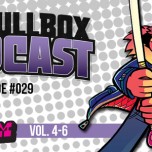 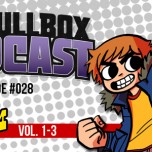 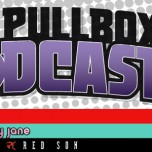 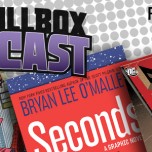