Here is what we are reading this month! You can choose to read any or all of these books to be a part of this podcast. Just head to your local library, book store, comic shop, Comixology, or find a friend with a copy that you can borrow, and start reading! Once you’ve finished reading, send us an email with your thoughts! Did you like the book? Why? What are your thoughts on the writing? The art? The characters? The premise? We’ll read one or two emails for each book on the Podcast; one of those emails could be yours! We will always lean toward the more thought-provoking emails that will allow us to carry on the conversation. These episodes will be released on May 1st, 10th and 20th. 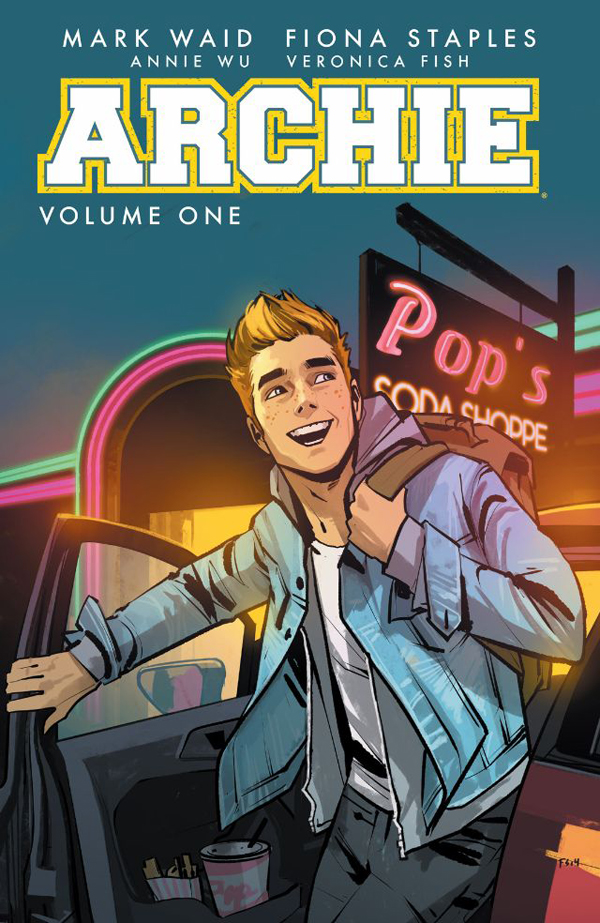 By Mark Waid and Fiona Staples

Available in paperback (ISBN: 978-1627388672) from Archie Comics. Also available on Amazon Kindle and comiXology and as single issues Archie #1-4.

ARCHIE, one of the longest-running titles in comic book history, is rebooted here in this full-color collection that brings together two of the most talented creators in comics, Mark Waid and Fiona Staples. Together they create a surprising and definitive take on Archie’s origin–a story that has never been told. The book will captures the bite and hilarious edge of Archie’s original tales in a modern, forward-looking manner, while still retaining the character’s all-ages appeal. If classic Archie is a Saturday morning cartoon, this new series is prime time! 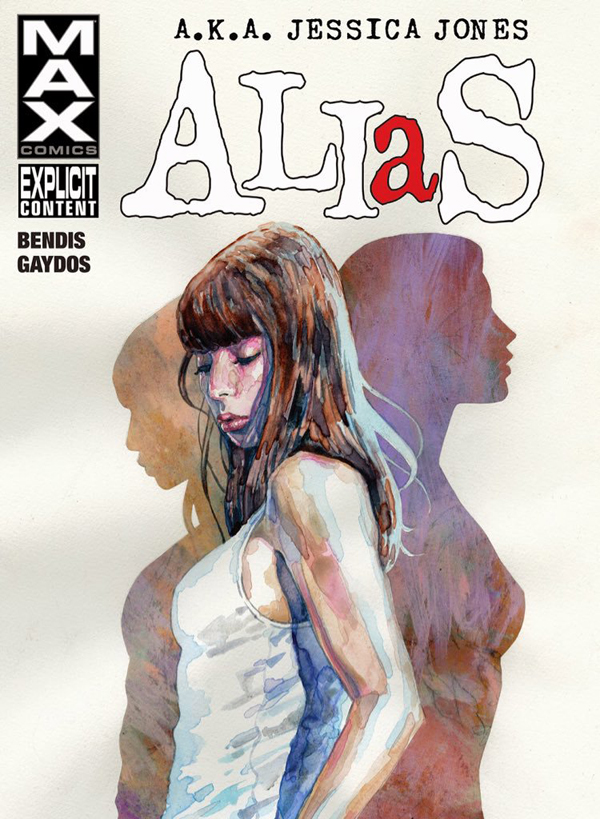 Meet Jessica Jones. Once upon a time, she was a costumed super hero…but not a very good one. Her powers were unremarkable compared to the amazing abilities of the costumed icons that populate the Marvel Universe. In a city of Marvels, Jessica Jones never found her niche. Now a chain-smoking, self-destructive alcoholic with a mean inferiority complex, Jones is the owner and sole employee of Alias Investigations – a small, private-investigative firm specializing in superhuman cases. When she uncovers the potentially explosive secret of one hero’s true identity, Jessica’s life immediately becomes expendable. But her wit, charm and intelligence just may help her survive through another day.

Lower Crowchurch is a small English community enjoying the peace of the 1930s, but when the town becomes the victim of an alien invasion, the residents’ lives are upended by the harsh realities of life-and-death violence. Led by the town’s outsider and retired war veteran, they will have to rally together to uncover the secret of their invaders and hope to fight back. Written by Dan Abnett (Guardians of the Galaxy) and illustrated by I.N.J. Culbard (H.P. Lovecraft’s At the Mountains of Madness) in the classic sci fi tradition but with an anthropomorphic twist, Wild’s End explores how far every day people will go to survive the pains and heartbreak of war. 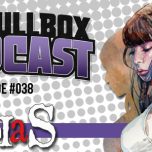