Michael and Kurtis go deep into Power Rangers history and lore as they discuss this new volume of Mighty Morphin Power Rangers by Kyle Higgins and Hendry Prasetya from Boom! Studios. 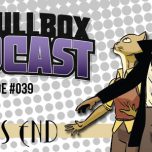 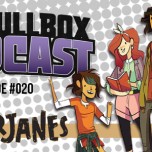 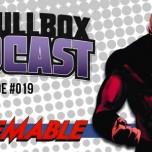