Kurtis and guest host Jamie are back to talk about Brian K. Vaughan’s pay-what-you-want web comic, The Private Eye. 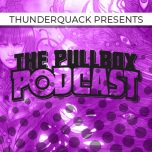 Y: The Last Man and Monstress 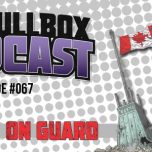 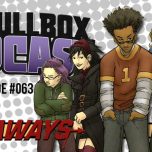 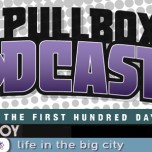