Two of the biggest video game franchises meet up for the first time in this epic cross over event! Did Mike and Kurtis enjoy this wild ride or was the idea too novel for its own good?

Do you have a comic that you want us to read? Send us an email at thepullboxpodcast@gmail.com! 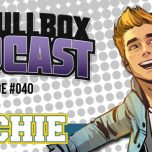 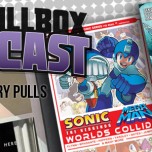