In this episode of The Pullbox Podcast, Michael and Kurtis tackle the moral issues surrounding the Trial of Jean Grey. Plus, just how many characters are in this book? Definitely over twenty!

If you have a comic that you think we should read, send us an email at thepullboxpodcast@gmail.com. 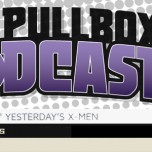 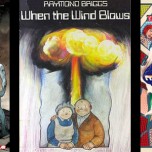