What’s this? It’s half way through the month and we’re only now just getting around to posting this month’s pulls? Well don’t worry. You only really need to read Dragon Ball by November 1 now that we air our episodes throughout the month. You’ve got time. Relax.

Here is what we are reading this month! You can choose to read any or all of these books to be a part of this podcast. Just head to your local library, book store, comic shop, Comixology, or find a friend with a copy that you can borrow, and start reading! Once you’ve finished reading, send us an email with your thoughts! Did you like the book? Why? What are your thoughts on the writing? The art? The characters? The premise? We’ll read one or two emails for each book on the Podcast; one of those emails could be yours! We will always lean toward the more thought-provoking emails that will allow us to carry on the conversation. These episodes will be released on November 1st, 10th and 20th. 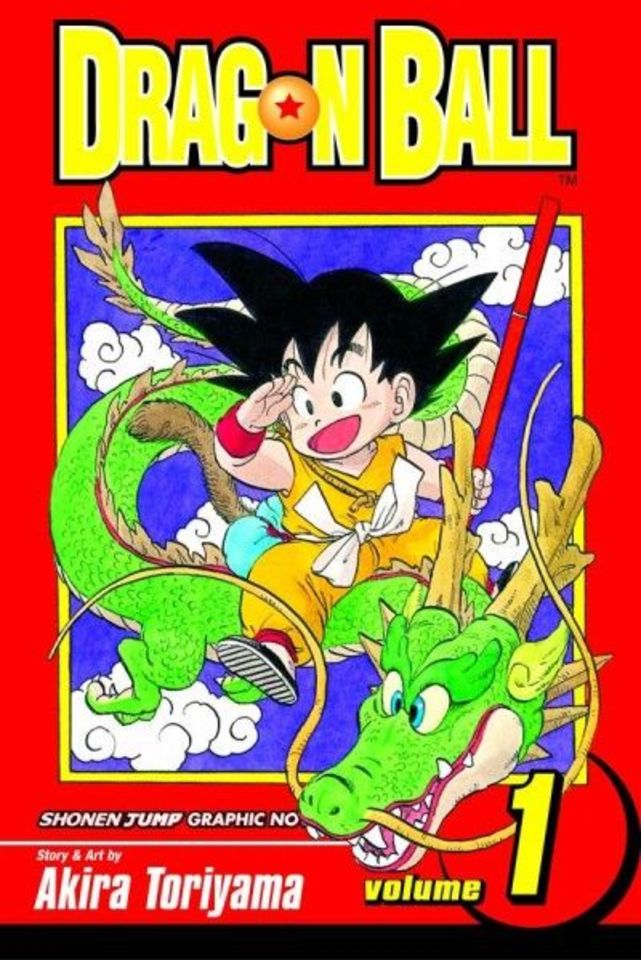 Meet a naive young monkey-tailed boy named Goku, whose quiet life changes when he meets Bulma, a girl who is on a quest to collect seven “Dragon Balls.” If she gathers them all, an incredibly powerful dragon will appear and grant her one wish. But the precious orbs are scattered all over the world, and Bulma needs Goku’s help (and his super-strength)! With a magic staff for a weapon and a flying cloud for a ride, Goku sets out on the adventure of a lifetime… 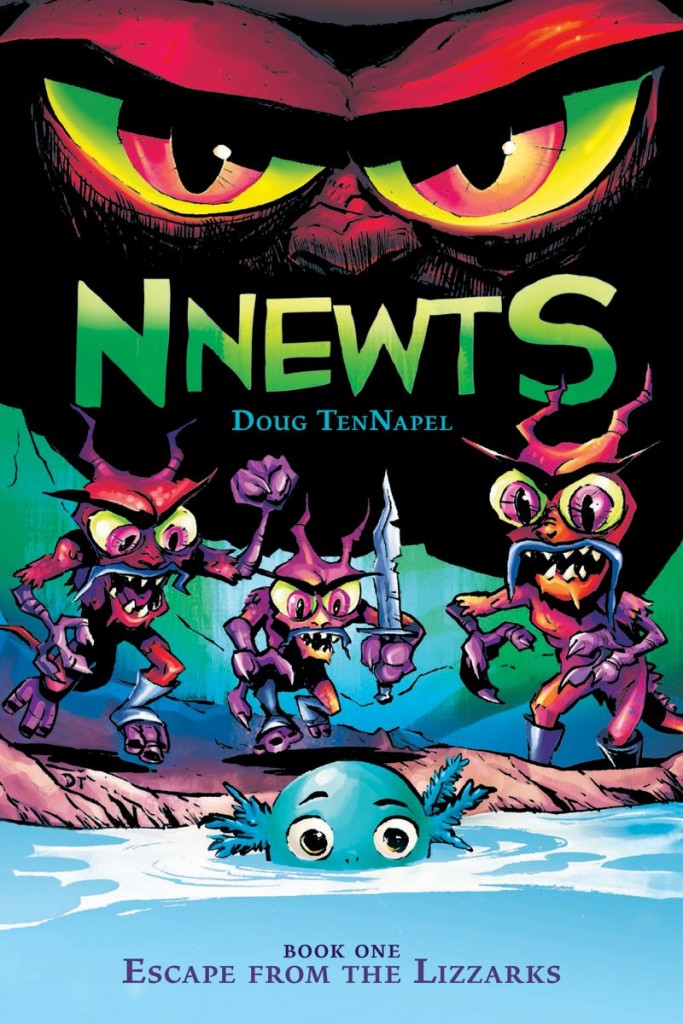 The first book in the Nnewts series follows the story of Herk, a lovable Nnewt who longs for stronger legs, something his mother and father wish they could give him. When his quaint village is attacked by the reptile Lizzarks, he’s forced to flee his home and leave behind the only life he’s ever known. Now, all alone and on the run, Herk navigates a dangerous world filled with strange creatures and mysterious wonders, where friends are few and an evil lord is in hot pursuit. 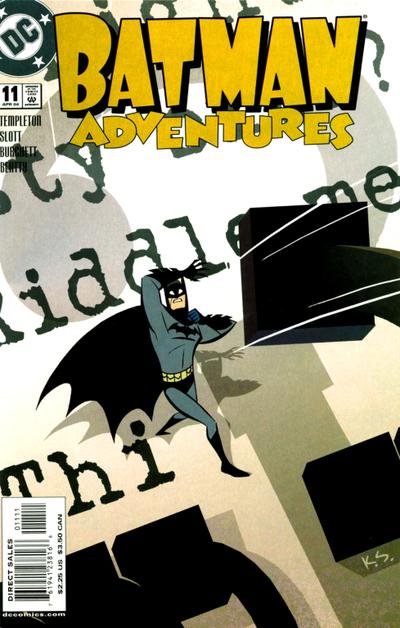 Continuing the adventures of the Dark Knight based on the popular and award-winning cartoon BATMAN: THE ANIMATED SERIES! Join the Caped Crusader as he prowls the streets and rooftops of Gotham City and protects the innocent from his villainous Rogues Gallery! 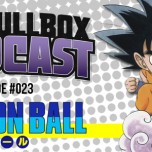