It’s been a long winter, but Michael and Kurtis have braved new babies, the snow, and the Don to bring you a brand new episode! You won’t want to miss the best comic that they’ve read this year: The Eternaut, by Héctor Germán Oesterheld and Francisco Solano Lopez! 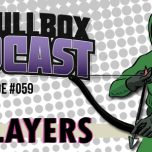 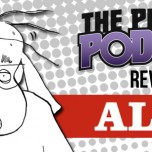