Here is what we are reading this month! You can choose to read any or all of these books to be a part of this podcast. Just head to your local library, book store, comic shop, Comixology, or find a friend with a copy that you can borrow, and start reading! Once you’ve finished reading, send us an email with your thoughts! Did you like the book? Why? What are your thoughts on the writing? The art? The characters? The premise? We’ll read one or two emails for each book on the Podcast; one of those emails could be yours! We will always lean toward the more thought-provoking emails that will allow us to carry on the conversation. The episode will be released on September 1. 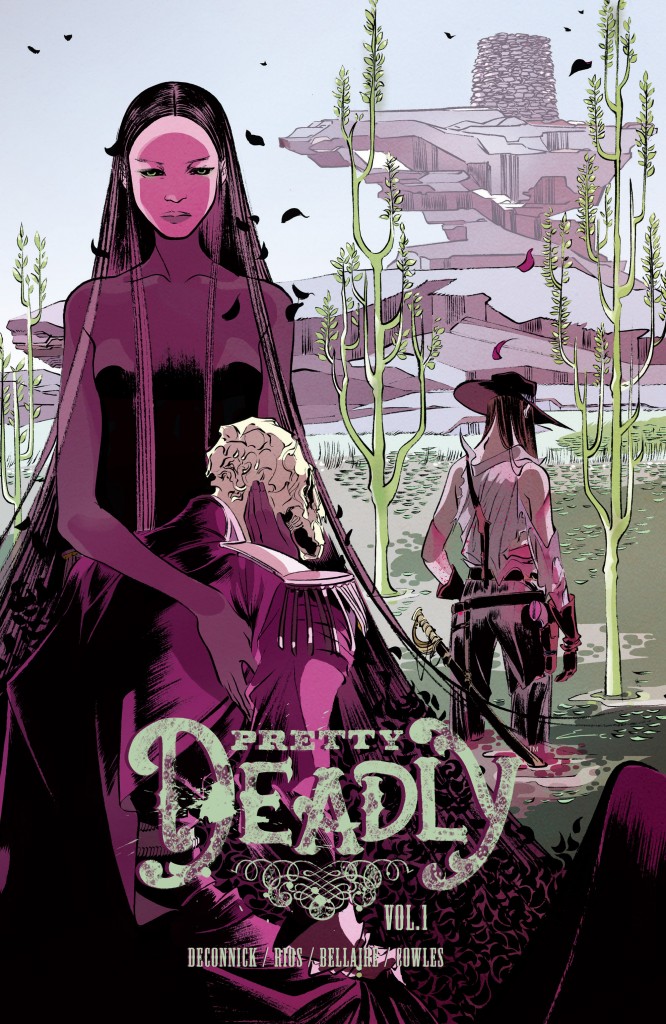 Death’s daughter rides the wind on a horse made of smoke and her face bears the skull marks of her father. Her origin story is a tale of retribution as beautifully lush as it is unflinchingly savage. “It’s a perfect match for the gorgeous, dizzying artwork in a sumptuous palette-overlaid panels add intricate choreography to fight scenes, and detailed, whirling splash pages beg for long-lingering looks. 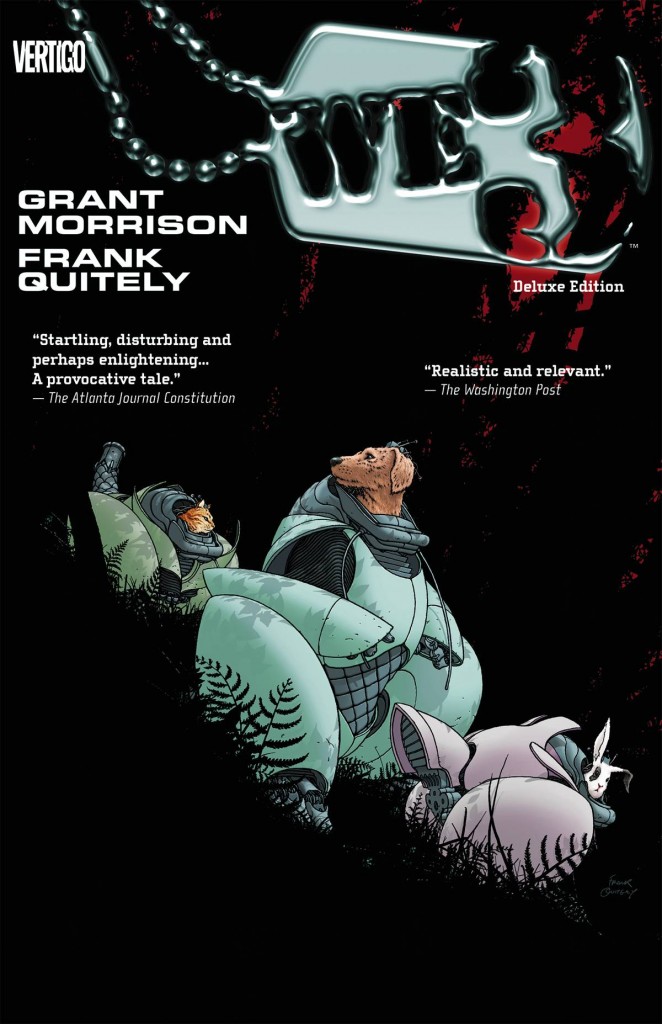 By Grant Morrison and Frank Quietly.

With nervous systems amplified to match their terrifying mechanical exoskeletons, the members of Animal Weapon 3 (WE3) have the firepower of a battalion between them. But they are just the program’s prototypes, and now that their testing is complete, they’re slated to be permanently “decommissioned,” causing them to seize their one chance to make a desperate run for freedom. Relentlessly pursued by their makers, the WE3 team must navigate a frightening and confusing world where their instincts and heightened abilities make them as much a threat as those hunting them – but a world, nonetheless, in which somewhere there is something called “home.” 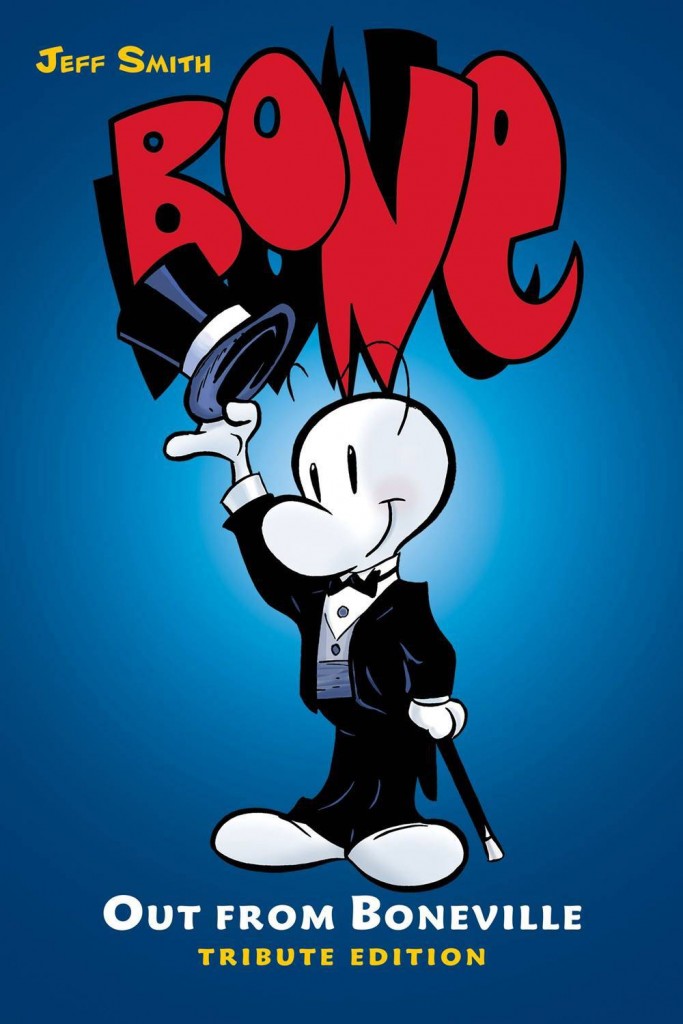 The BONE adventures tell the story of a young bone boy, Fone Bone, and his two cousins, Phoney Bone and Smiley Bone, who are banned from their homeland of Boneville. When the cousins find themselves mysteriously trapped in a wonderful but often terrifying land filled with secrets and danger – and special new friendships – they are soon caught up in adventures beyond their wildest dreams. 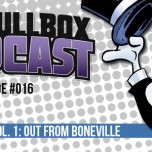 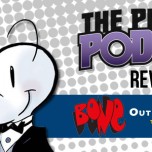